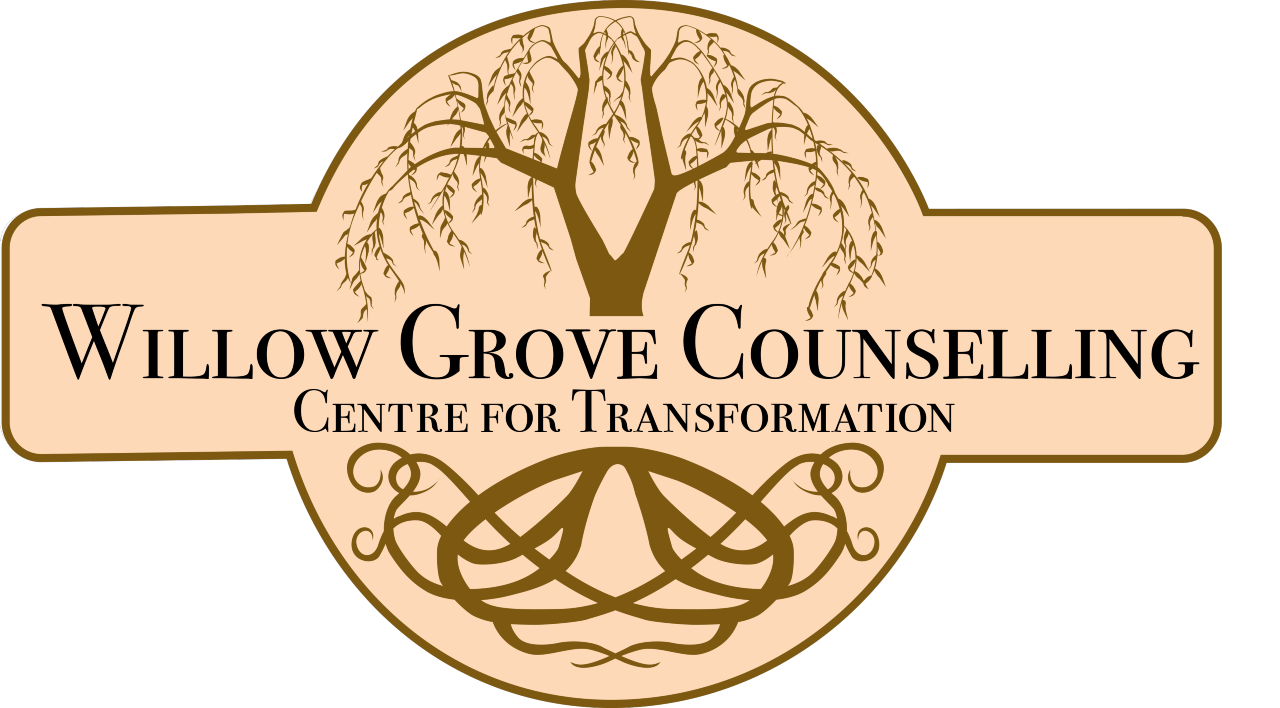 I would like to acknowledge that the land on which my practice is based is the traditional territory of the Anishinaabe, Metis, and the neighbouring communities of the Chippewas of Saugeen First Nation and Chippewas of Nawash First Nation.

I would like to honour the people on whose traditional territory my practice is being conducted, offer my respect to the Anishinaabe, Metis, and the neighbouring communities of the Chippewas of Saugeen First Nation and Chippewas of Nawash First Nation, and strive to strengthen and repair these relationships and my relationship to the land and earth upon which I reside.

I am humbled by the First Peoples of this country and other countries and wish to honour the land we continue to reside upon unrightfully today. I am humbled by the strength, resilience and continual welcoming by First Peoples despite the wrongs that we and our ancestors have committed against them, respect and honour the feelings of helplessness, grief, loss, sadness, and anger that these actions have resulted in, and honour the First Peoples by acknowledging their strength, resilience, suffering, and losses due to the atrocities that have and continue to occur against them in the name of Colonialists rights and freedoms to this day.

I commit myself to honour the First Peoples of this land and surrounding lands by: educating myself rather than putting the task of educating me on First Peoples; by Honouring and serving to protect the land upon which I stand; by opening the land on which I reside and practice to all First Peoples as it is rightfully theirs to serve and protect; and by standing with the First Peoples of this Nation in their many battles to have their voices heard, to gain and regain access to the equitable and fair rights to which they are entitled by their own laws and not that of the Colonized territory on which I reside.

Today, Grey and Bruce Counties are home to many First Nations and First Peoples, Métis and Inuit peoples and acknowledging them is intended to serve as a reminder to us of our important connection to this land where we live, learn, and work.